more
Home >Ecuador > >Where is Quito

Where is Quito Located 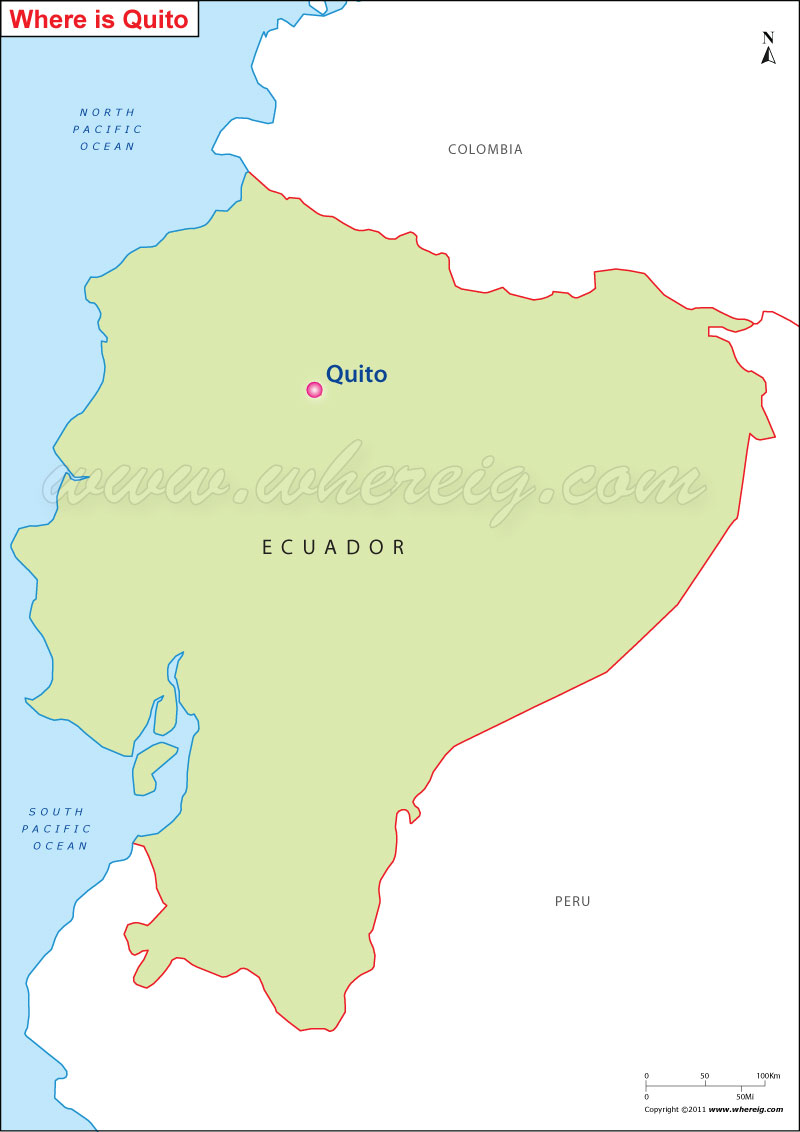 Moreover, Quito has the largest, best-preserved, and least-altered historic centre in Latin America as per the report given by UNESCO.