Home >US Map >US States >Nevada > Where is Las Vegas

Where is Las Vegas 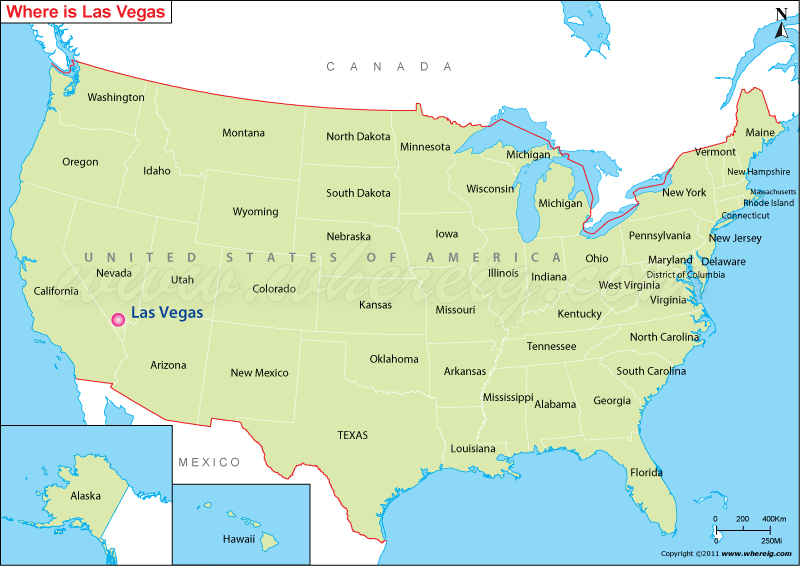 US Map showing Location Map of Las Vegas in Nevada
Interestingly, Las Vegas is recognized as "The Entertainment Capital of the World" because it is an international major resort for gambling, shopping, and fine dining. Furthermore, due to city's tolerance for diverse forms of adult entertainment given the title of Sin City, and this image has made Las Vegas a popular setting for films and television programs. Above all, the most parts of the city have been adorned with various outdoor lighting displays on Fremont Street, as well as elsewhere in the city.

The city is established in the year 1905; however, it became a city in the year 1911 and since this time, the city has experienced manifold growth. Surprisingly, the name Las Vegas is often applied to unincorporated areas surrounding the city, more specifically the resort areas on and near the Las Vegas Strip.