Where is Salt Lake City, Utah? 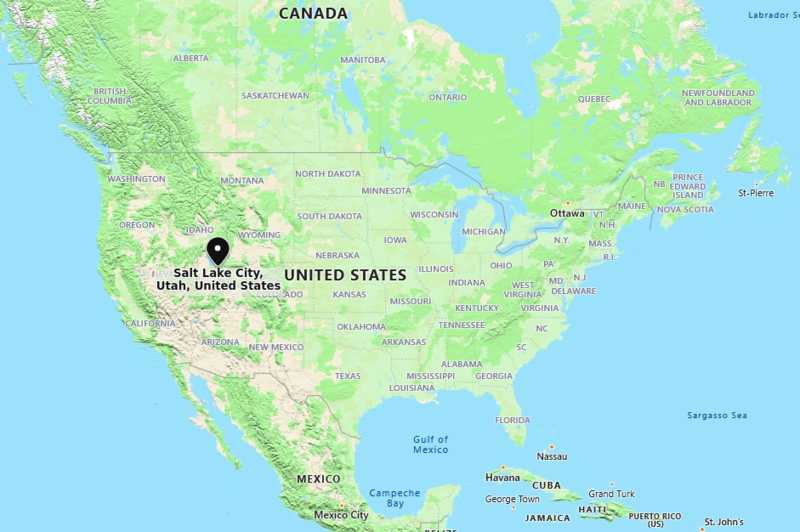 About Map: Location of Salt Lake City in the US state of Utah.

Where is Salt Lake City Located?

The city was established by Brigham Young and his Mormon followers in the year 1847; since, it was located majorly in desert areas so they were worked hard to make it cultivable and made it liveable. Furthermore, the development has been taken place by several means including Immigration of international LDS members, the construction of the first transcontinental railroad, and mining booms; subsequently, the city is also nicknamed as the Crossroads of the West.

The industrial banking centre of the US, Salt Lake City is one of the major tourists' destinations in western United States.

Major attractions of the city are: