Where is Tucson, AZ?

Tucson is located in the south-east of the state, It is the second-largest populated city in the state of Arizona behind Phoenix, and the 33rd largest city and the 58th largest metropolitan area in the United States. 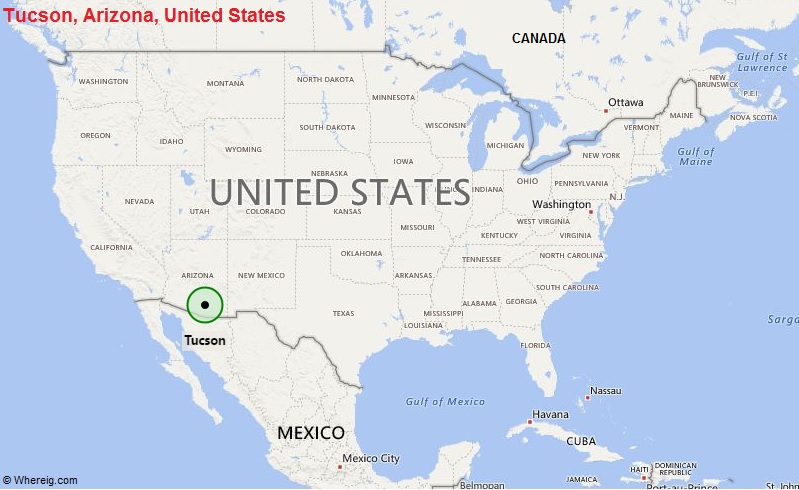 About Map: Map showing the Location of Tucson, Arizona in the US.

Where is Tucson Located, TX?