Home >US Map >US States >Illinois > Where is Springfield

Where is Springfield, Illinois? 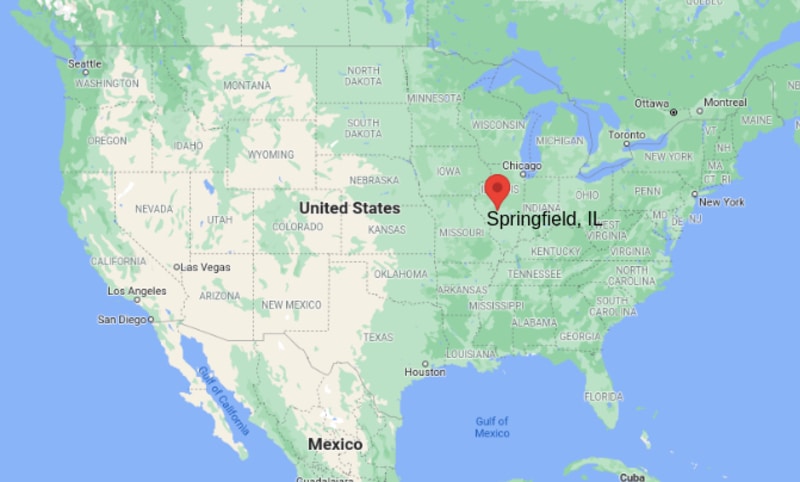 About Map: US Map showing Location Map of Springfield in Illinois.

Most of the administrative bodies are centred on the city Springfield. Surprisingly, the economy of city is largely depends upon government jobs. The city largely situated in a plain region nearby Lake Springfield and Sangamon River; the Lake Springfield is a huge artificial important lake because it provides drinking water and the lake is administered by City Water, Light & Power Company. Besides, it is also important centre for the recreation.

The capital city has also major tourist's attractions in the region; the major tourist's points in the city are historic sites memorizing Lincoln, lake, and various other centres listed below: