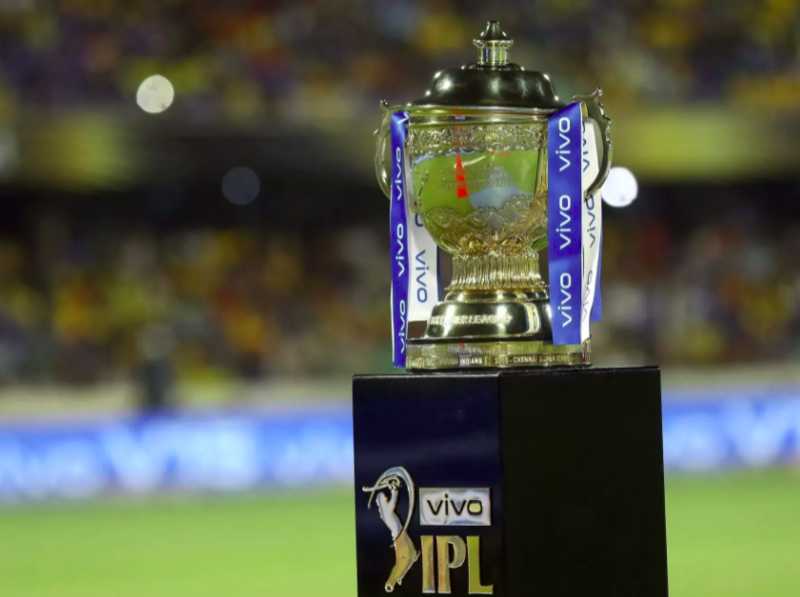 TATA IPL Points Table 2023: The Indian Premier League 2023 season is anticipated to begin in late March or early April 2023. The schedule for the 2023 edition of the IPL will soon be released in PDF format at iplt20.com. The 2023 Indian Premier League, also known as IPL 16, is the league's sixteenth season (IPL). The Tata Group is the title sponsor of the IPL seasons 2022 and 2023. IPL16 is also known as "TATA IPL 2023". Along with the IPL 2023 Match Dates, you can also see the IPL 2023 Points Table on this page. There will be 74 games played this season, with 14 games for each team. The number of matches has grown as a result of the addition of two New Teams to the IPL in 2023.

There will be "seventy four" matches in the current IPL season, which consists of seventy league games (each team will play fourteen games), two quarterfinals, one elimination, and the championship game. Typically, teams that win six matches advance to the semifinal and elimination rounds of the tournament. Here is the IPL Points Table 2023 that indicates points gained by each team so far. Devotees of IPL 2023 season can glance at the IPL Points Table 2023 to see who is leading in the tournament.

We have provided IPL Points Table 2023 on this page. Scroll down to check other IPL Points tables as well.