Home >Asia Map > Where is Thailand 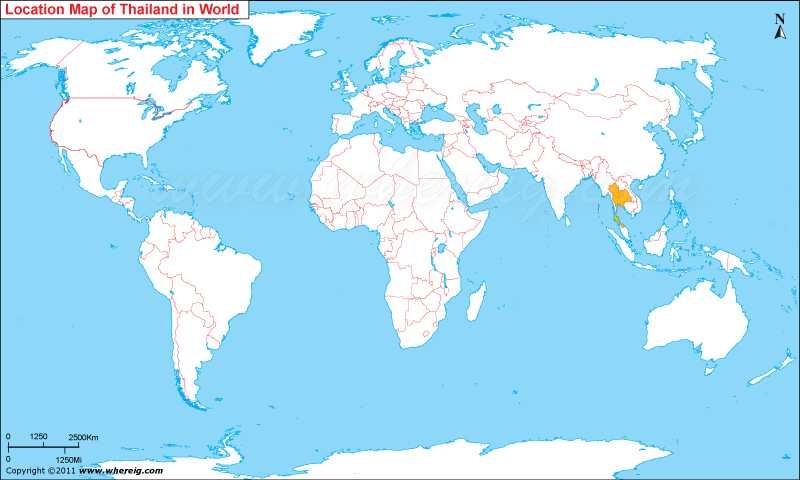 Where is Thailand located on the world map?


Where is Thailand Located?

Bangkok is the capital city of Thailand; it is also the largest and focal point of commercial, industrial, and cultural activities. The government type of Thailand is currently a constitutional monarchy; wherein a hereditary monarch is head of state and the Prime Minister is the head of government. However, the judiciary is independent of the executive and the legislative branches.

The economy of the country is greatly flourishing with the growth of services, industrialization along with agriculture produce. Major goods that Thailand exports are Thai rice, textiles, rubber, footwear, fishery products, jewellery, computers, cars, and electrical appliances. Among these exports, Thailand rice is world famous and hence Thailand is the world's no.1 exporter of rice. In addition, Thailand tourism is also growing especially tourism Prostitution in Thailand and sex tourism in Thailand has some percentage in total GDP of the country. Above all, sex tourism in Thailand is a de facto part of the economy.