Home > Where is Tajikistan 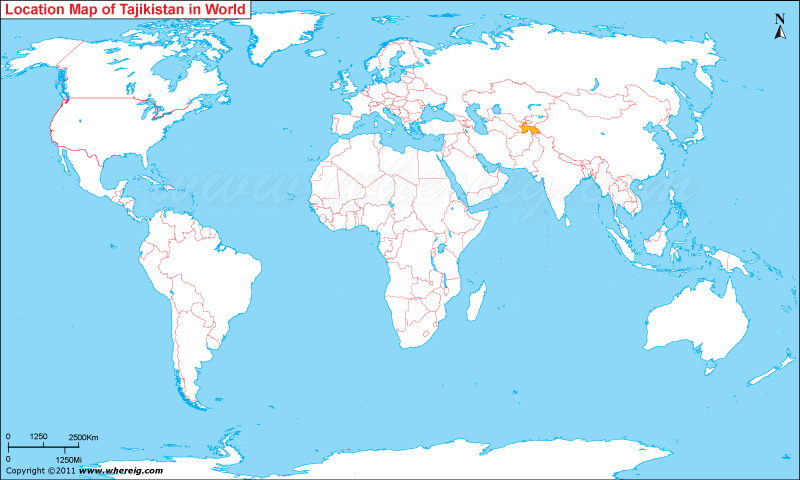 The capital city of the Tajikistan is Dushanbe. The government type of Tajikistan is a presidential republic featured with multi-party system. Under this political system, the President is both head of state and head of government. Furthermore, the legislative power is exercised by both the executive branch and the two chambers of parliament.

The economy of the country largely depends upon the aluminium production, cotton growing, and remittances from migrant workers.