The 8th edition of the ICC Men's T20 World Cup is scheduled for 2022, and it will take place in Australia from October 16 to November 13, 2022. The tournament was originally scheduled to take place in the month of July 2020 but the tournament has been postponed by the International Cricket Council (ICC) due to COVID 19. Australia was also announced by the ICC to host the rescheduled tournament in 2022. Cricket fans have been waiting for the first day first match since the ICC Men's T20 World Cup 2022 Schedule was released. The tournament's preparations have already started, while the main event will begin within a month`s time. The ICC Men's T20 World Cup is widely anticipated by cricket fans, as it will bring excitement and life to their otherwise monotonous lifestyles. As per the ICC Men`s T20 World Cup 2022 Schedule Sri Lanka's encounter against Namibia at Kardinia Park Stadium in Geelong will serve as the first game of the tournament. The semifinals will take place on November 9 and 10, respectively, at the Sydney Cricket Ground and Adelaide Oval. On November 13, 2022, the final match will take place at the Melbourne Cricket Ground. According to the ICC Men`s T20 World Cup 2022 Schedule India and Pakistan will face off in the opening match on October 23.

Warm-up matches for the ICC Men's T20 World Cup 2022 will be held in Melbourne and Brisbane for all 16 teams. The warm-up games for the First Round teams will take place between October 10 and October 13, with games split between the Melbourne Cricket Ground and Junction Oval. On October 17 and 19, the teams that qualified to play in the Super 12 round directly will compete in their warm-up matches in Brisbane.

Due to an exceptional increase in COVID, the location of the latest edition was changed from India to the United Arab Emirates. By defeating New Zealand by seven wickets in the championship match, Australia won their first T20 World Cup. 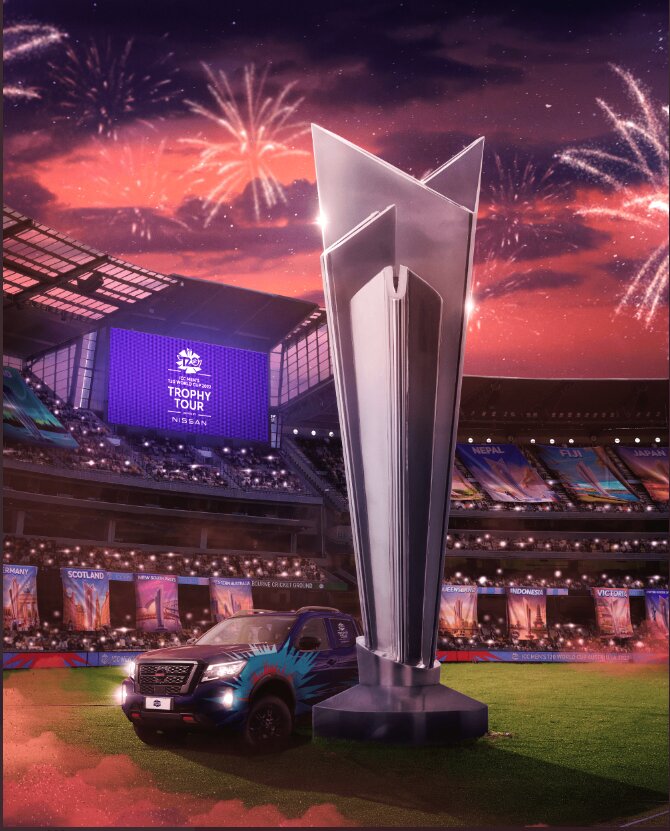 The T20 World Cup 2020, which was postponed last year due to the COVID-19 pandemic is now available.

ICC has reportedy taken the final stand on BCCI being the host of the T20 World Cup 2020. The country in which the world cup is played would not affect this decision.

BCCI President Sourav Ganguly has reported to the media that BCCI has convinced ICC to commence the T20 World cup on October 17. However, he further clrified that the dates haven’t been finalised as of now. As per the currently available schedule, the First Round of qualifier matches of the T20 World Cup will be played from October 17 to 23 between 8 teams. The qualifiers will be held in Oman. The semi-finals are supposed to be held on November 11 & 12, and the T20 World Cup Final will be held on November 14.

Q. When ICC T20 World Cup Final will be played??

Ans. The final match will be held in Melbourne Cricket Ground, Melbourne on 13 November 2022.