Where is Ankara, Turkey?

As shown in the given Ankara location map that Ankara is located in the central north part of the country and in the region of Central Anatolia. Ankara is the capital and second largest city of Turkey. 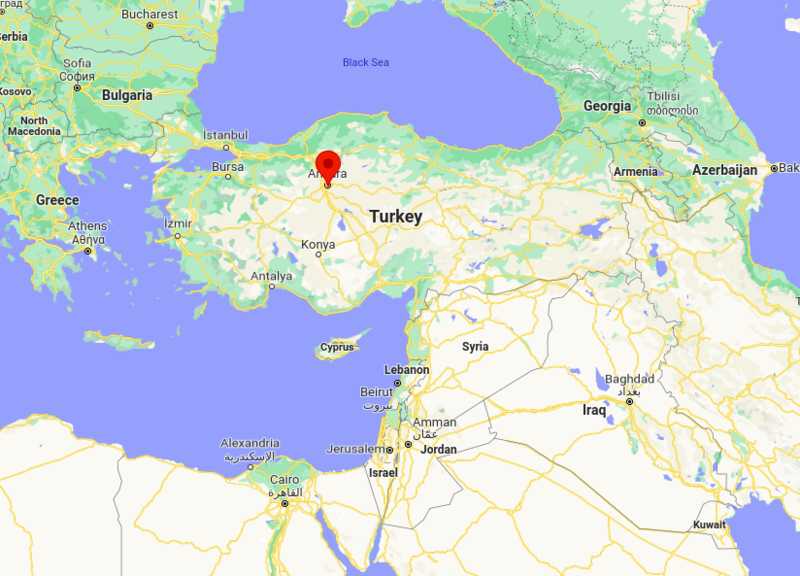 About Map: Map showing location of Ankara in the central north part of Turkey.

Where is Ankara Located?

Ankara is the capital of Turkey, located n the northwestern part of the country. The uniqueness of the city is that its name is kept on changing throughout the history. For example for some times it has been identified as Hittite cult center Ankuwas, during the medieval period, it was known as Ankyra; later on people started to calling it Angora. Likewise, the final name i.e. Ankara has been given in the year 1930.

Along with the political importance, Ankara has also the economic and cultural importance. In fact, by virtue of its location on the cross-road i.e. on Turkey's highway and railway networks, it is an important trade center of Turkey. From the old time, the city was legendary for its long-haired Angora goat and its prized wool (mohair). It has also a unique breed of cat (Angora cat) along with white rabbits and their prized wool (Angora wool), pears, and honey.