Home > Where is Uzbekistan 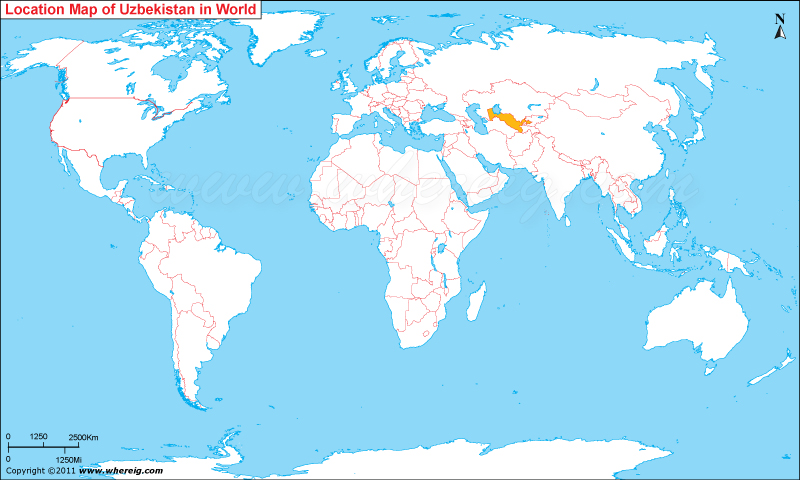 Uzbekistan got its independence in the year 1991, immediately after the disintegration of USSR. The capital city of Uzbekistan is Tashkent. The government type of Uzbekistan is a presidential republic. Under this political system, the President of the country is head of state as well as head of government. However, the executive power is exercised by the government.