Where is Istanbul, Turkey?

As shown in the given Istanbul location map that Istanbul is located on the Bosphorus Strait in the north-west region of Turkey. 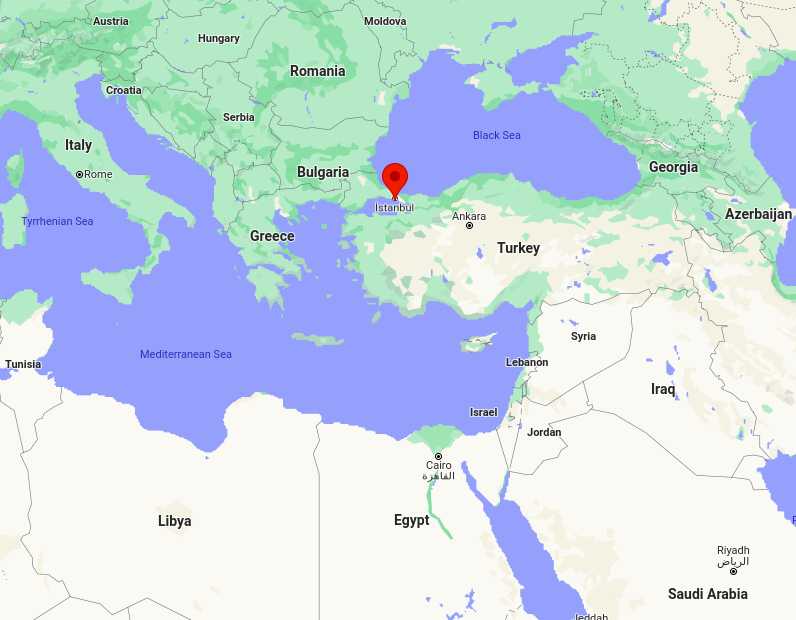 About Map: Map showing location of Istanbul in the north-west region of Turkey.
x`

Where is Istanbul Located?

Strategically, Istanbul is very much important because it falls under the Europe continent. Because of its large area, it is also known as megacity; Istanbul is the cultural, economic, and financial centre of Turkey. Furthermore, Istanbul is a listed as alpha world city. Surprisingly, Istanbul was selected as a European Capital of Culture for the year 2010 and European Capital of Sports for the year 2012. Above all, the historic areas of the city were already added to the UNESCO World Heritage List in 1985.