Where is Bakersfield, CA?


Location of Bakersfield on a Map 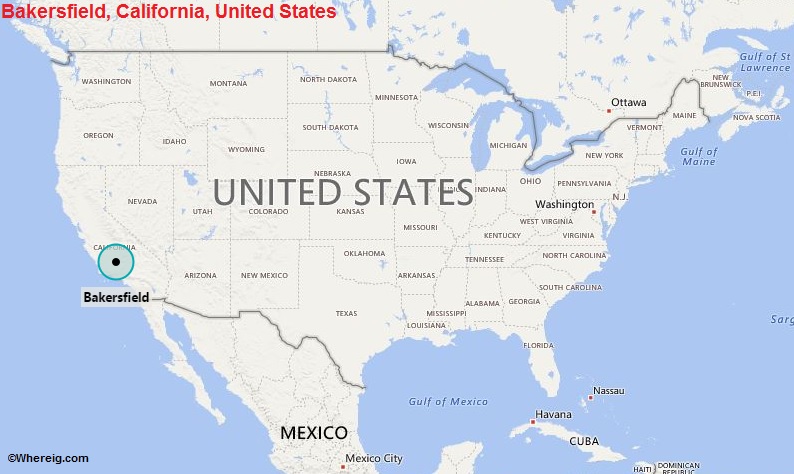 The city was established in the year 1869 by Colonel Thomas Baker; primarily, it was known as Kern Island but since it had been used as stopover for travellers and residence of Colonel Baker, it has been given the name Bakersfield. Because falling in the main rout other neighbour cities including Los Angeles and other major cities, Bakersfield became transportation hub of the region.