FIFA World cup finals winners history from 1930 to 2018. The full list of World Cup Winners is listed below. 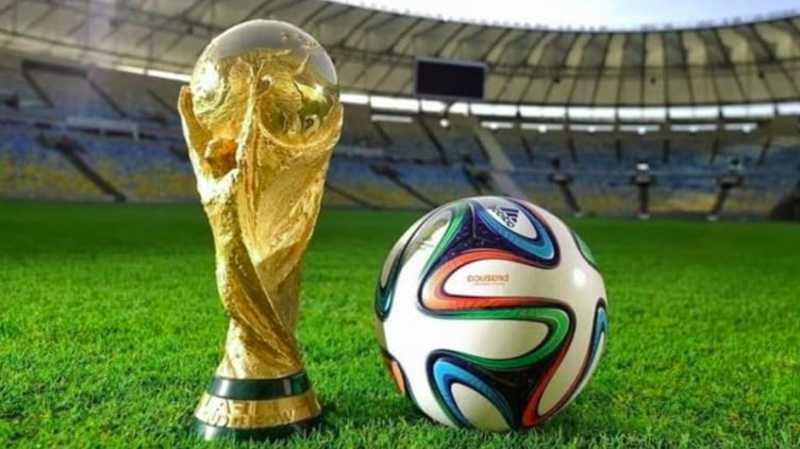 The last FIFA World Cup was held in the year 2018 in Russia. It was the 21st FIFA World Cup or twenty-first edition of the FIFA World Cup. The winning team of the 2018 FIFA World Cup is France. There were 32 teams contested in this tournament. France played the final match with Croatia and scored 4 goals at Luzhniki Stadium.

Brazil is the most successful team having won the five times title followed by Italy and Germany have won four titles each. There are 17 countries have hosted the FIFA World Cup. FIFA World cup hosted twice each the Brazil, France, Italy, Germany and Mexico, while Argentina, Chile, England, Japan, Switzerland, Sweden, Spain, the United States, Uruguay, South Korea, South Africa and Russia have each hosted once. FIFA World Cup 2022 scheduled to take place in Qatar from 21 November to 18 December 2022.