Where is Abu Dhabi, UAE


As shown in the given Abu Dhabi location map that Abu Dhabi is located at the coast of Persian Gulf in the central-west region of UAE. Abu Dhabi is the capital and second largest city of UAE. 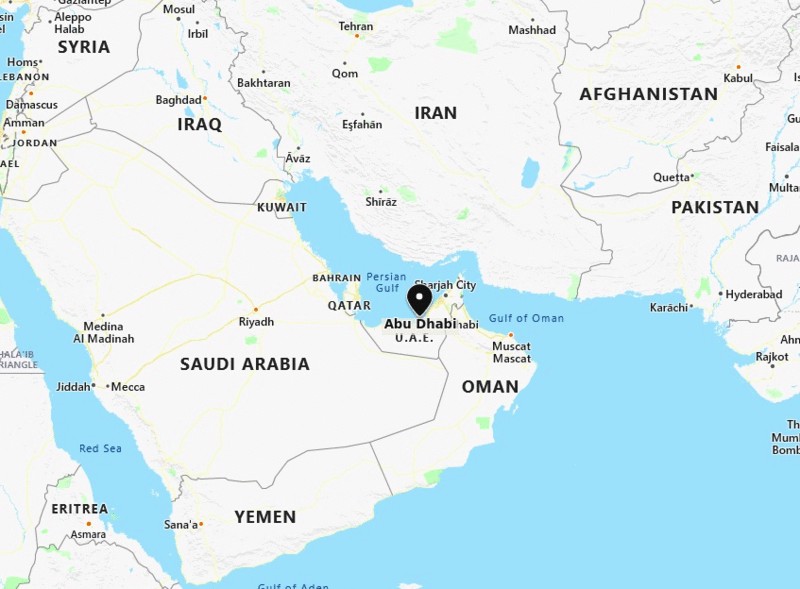 The map showing location of Abu Dhabi in the United Arab Emirates.

Where is Abu Dhabi Located?

Interestingly, Abu Dhabi is situated on a T-shaped island jutting into the Persian Gulf from the central western coast.


By virtue of being a capital city, Abu Dhabi homes important political and federal government buildings and offices; besides, it is the seat for the United Arab Emirates Government and the home for the Abu Dhabi Emiri Family and the President of the UAE from this family. Likewise, at present, city is an important political, cultural, economic, and commercial center of the country.

Cities of the World