Where is Wake Island Located? 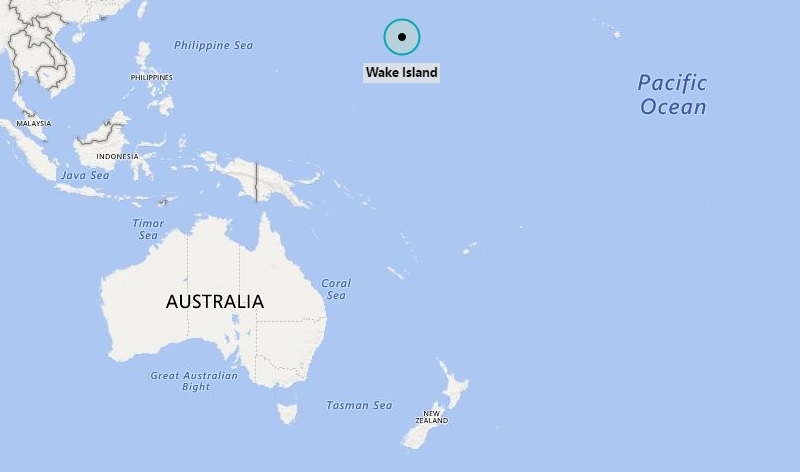 Wake Island is unincorporated territory of the US, which is administered by the Office of Insular Affairs, US Department of the Interior. The climate type of Wake Island is tropical but at some places also temperate.
Above all, by virtue of being the Pacific Remote Islands, Wake Island is Maine National Monument incorporated by former American President George W. Bush in the year 2009.