Where is Marshall Islands Located? 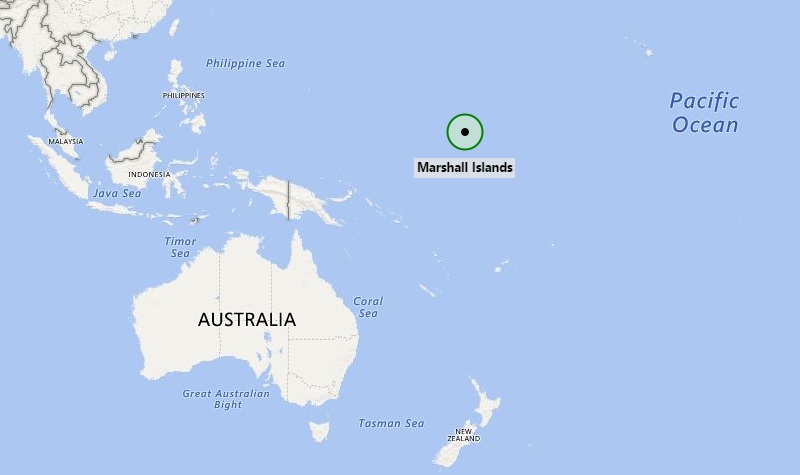 Capital City of Marshall Island is Majuro and the total inhabitants are about 62,000. The climate of islands is hot and humid along with a wet season from May to November.
In the year 1986, Marshall Islands got its independence; however, it remained intact with the USA under the Compact of Free Association. Likewise, the government type of Marshall Islands is a mixed parliamentary-presidential system along with its Constitution.
The economy of the region is based upon the combination of subsistence agriculture and modern urbanized sector and other related work. However, the agriculture work includes breadfruit and fishing, banana, taro, and pandanus cultivation. Besides, tourism is also growing fast on the island and gradually contributing more into the country economy.