Where is Mexico City Located? 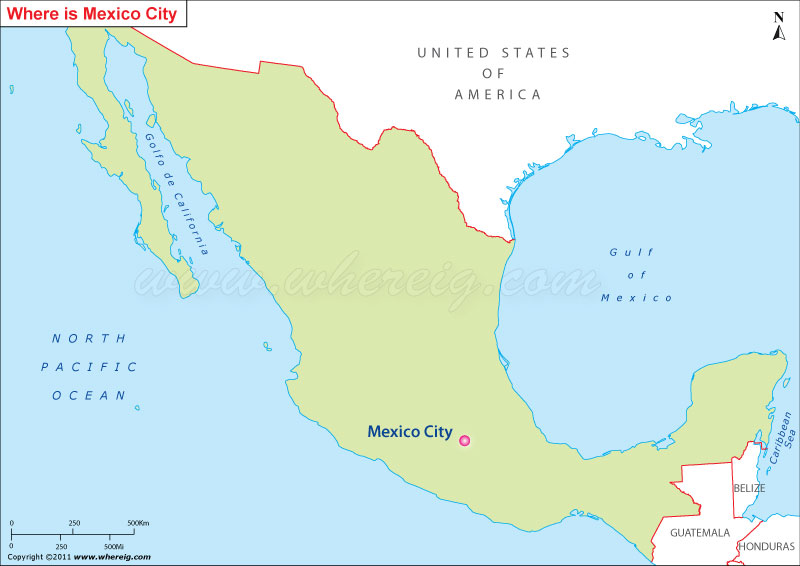 
Where is Mexico City Located

It has been given the status of Federal District capital of Mexico. In addition, it is the most significant center of Political, Cultural, educational, and financial activities. Above all, it is recognized as the "alpha" global city.
With the population 21.2 million, Mexico City is the largest metropolitan area in Americas and fifth largest agglomeration in the world. Surprisingly, the city is capable enough to generate more than 20 percent GDP of Mexico country that makes it one of the richest cities of the world.

Though, the city was founded a long back but in the middle period, it was colony of others; however, after the independence from Spain, the city was given the status of Federal District in the year 1824.

Moreover, in the recent past years, city has experienced a see-saw change by adopting liberal policies including abortion on request to any woman up to 12 weeks of the pregnancy, euthanasia on special circumstance but in limited way, no-fault divorce, and same-sex marriage.

Location of Cities in Mexico