more
Home >Algeria > >Where is Algiers

Where is Algiers Located


As shown in the given Algiers location map that Algiers is located at the south Mediterranean coast and central north of Algeria. 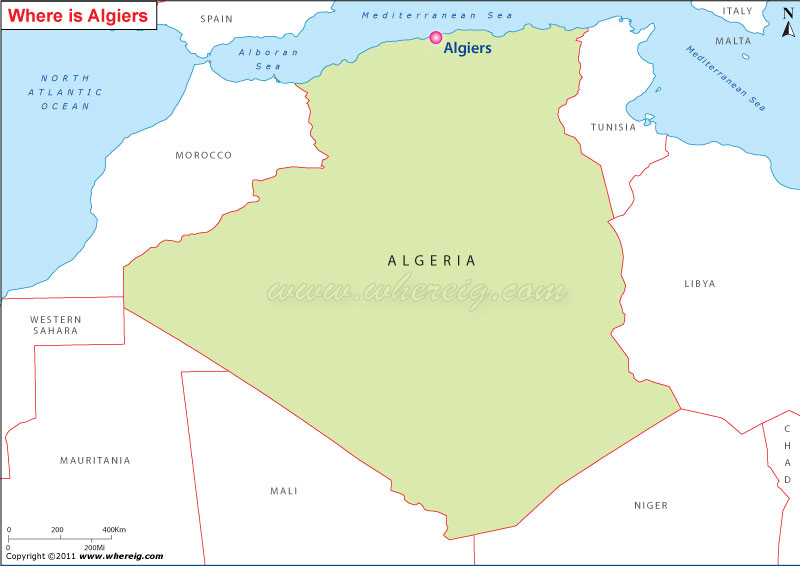 Map Showing Location Map of Algiers on Algeria map
The name of the city is derived from French Alger and Catalan Alguere, and from the Arabic word al-jazair, the meaning of the word is 'the islands'. Primarily, it refers to the four islands that lay off the city's coast; however, later on it become part of the mainland in 1525. Furthermore, the modern region of the city has been developed on the level ground nearby seashore; whereas the older one climbs the steep hill behind the modern town and is crowned by the casbah or citadel. By virtue of being situated at the coast of Mediterranean Sea, the city has Mediterranean Climate.

Moreover, the capital city Algiers is a significant economic, commercial, and financial center of the country Algeria. The country's stock exchange is located in the city. Surprisingly, the city has the highest cost of living in comparison of any city in North Africa.