Where is Budapest, Hungary?

As shown in the given Budapest location map that Hungary is located on the Danube River in central-north of Hungary. Budapest is the largest and capital city of Hungary. 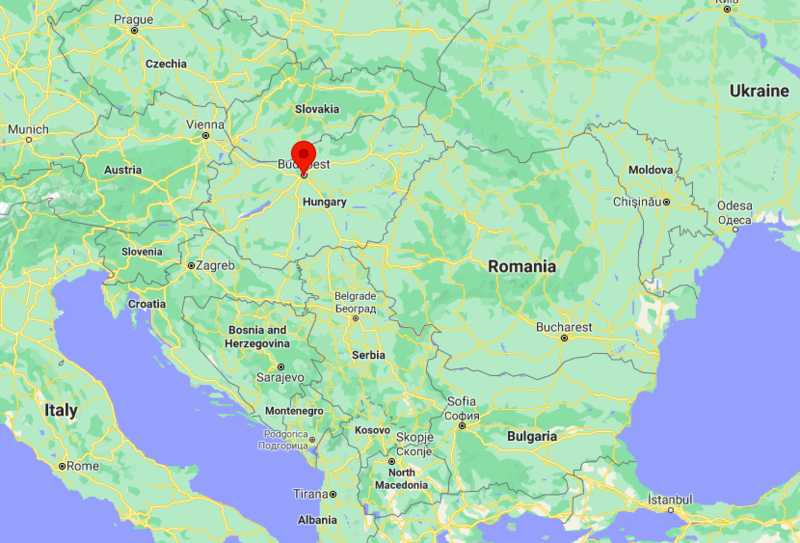 About Map: The map showing location of Budapest in Hungary.

Where is Budapest Located?

Budapest, capital and largest city of Hungary, and seat of Pest megye county. Budapest lies in Central Hungary, surrounded by settlements of the agglomeration in Pest county. By virtue of being a major city, Budapest is the center of political, industrial, commercial, transportation, and cultural activities. It has some of the significant sites those are listed as World Heritage Site including the Buda Castle Quarter, Heroes' Square, Andrássy Avenue, and the Millennium Underground Railway, the second oldest in the world. Some other surprising attractions are second largest synagogue, third largest Parliament building, about 80 geothermal springs, and the world's largest thermal water cave system.

Interestingly, it has several sobriquets more popular of them are Heart of Europe, Pearl of Danube, Capital City of Spas and Termal Baths, Capital city of Freedom, Capital City of Festivals, and City of the Lights.
Moreover, Budapest is the centre of services including financial counseling, money transactions, commercial, and estate services. In addition, Tourism is also worth to be mentioned that fascinates thousands of tourists every year.