Home > Where is Luxemburg 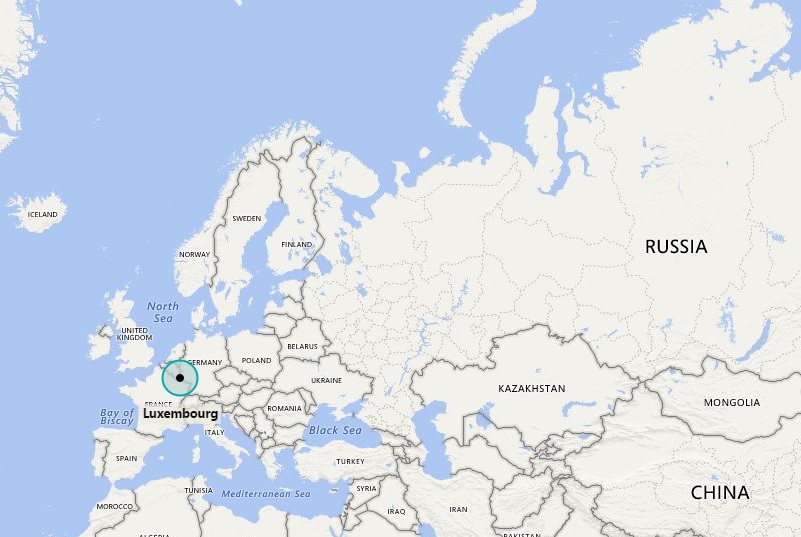 Where is Luxemburg located on the world map?

The given Luxembourg location map shows that Luxembourg is located in the Western Europe. Luxembourg map also shows that it is a very small landlocked country that shares its international boundaries with France, Belgium, and Germany.

The government type of the small country is a representative democracy with a constitutional monarch; ruled by a Grand Duke. Luxembourg is the world's only remaining sovereign Grand Duchy. Besides, Luxembourg is a member of the European Union, United Nations, OECD, NATO, the Benelux, and the Western European Union.

The country has an extremely developed economy, and having the world's highest GDP per capita as per the report given by the IMF and WB.