Home >Norway > Where is Oslo

Where is Oslo, Norway?


As shown in the given Oslo location map that Oslo is located in the south-eastern part of Norway. 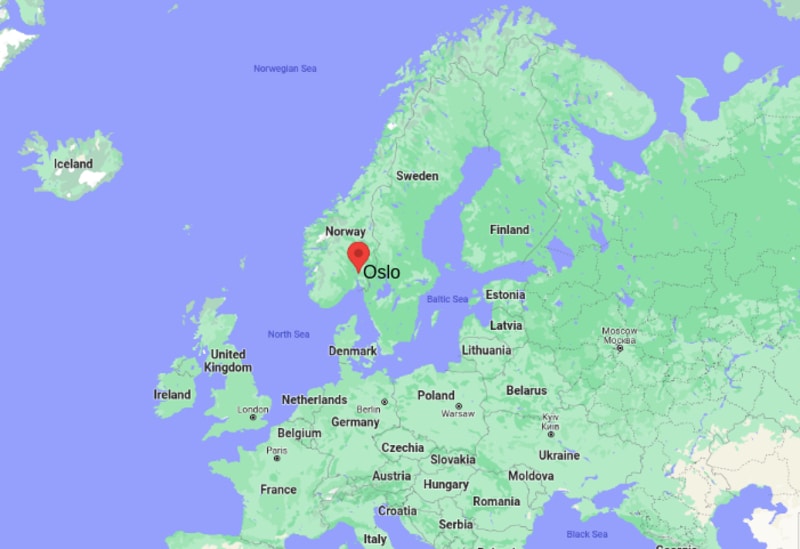 
Where is Oslo Located?

Oslo is the largest and capital city of Norway. It was found a long back about 1048 by King Harald III; however, the city was almost abolished in by the year 1624. But by the year 1925, the city rebuilt again and likewise it took its modern shape.

Oslo is the most important political, scientific, cultural and commercial center of the country. In addition, the Oslo is also the important center of Norwegian trade, industries, banking, and shipping.

As per the study done by the Globalization and World Cities Study Group and Network in the year 2008, Oslo is the global city and listed as 'Beta World City'. Furthermore, Oslo's cityscape is being redeveloped as a modern city. It has all modern facilities including various access-points, an extensive Metro-system, and financial districts. Oslo's architecture is very diverse and example of model designs; it is attractive enough to fascinate anyone. Besides, Oslo has many parks and green areas that keep city pollution free and green.