Where is Stockholm, Sweden? 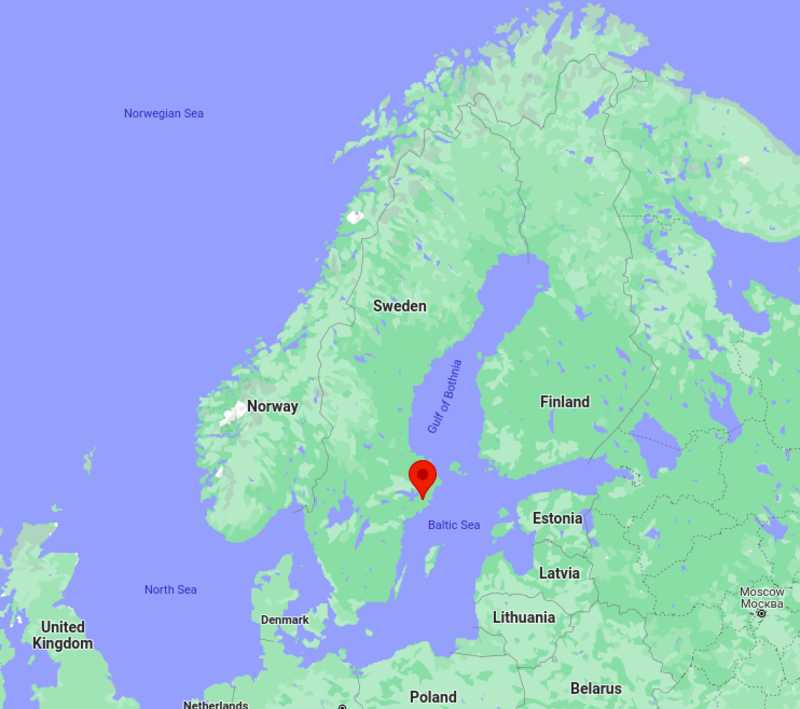 About Map: The map showing location of Stockholm in Sweden.

Where is Stockholm Located?

Stockholm, a seaport, the largest city and the national capital of Sweden. Stockholm is located in the south-eastern part of Sweden. Likewise, it homes the national Swedish government, the Riksdag (parliament), and the official residence of the Swedish monarch and also the prime minister. However, after 1980, the monarchs residents shifted to Drottningholm Palace outside of Stockholm and the Royal Palace of Stockholm is used as his workplace and official residence.

Geographically, it is located at the mouth of Lake Malaren and has strategic location on 14 islands in Baltic Sea. Furthermore, Stockholm is the political, economic, cultural, and media, centers. Besides, it has also historical importance. Stockholm has been nominated by GaWC as a global city, with a ranking of Alpha-. Because of its clean environment, well developed infrastructure, some of the historic architecture, and plenty of parks Stockholm is considered as Venice of North.
Moreover, it is major economic center because of having some of the world class companies.