Home > Where is Moldova 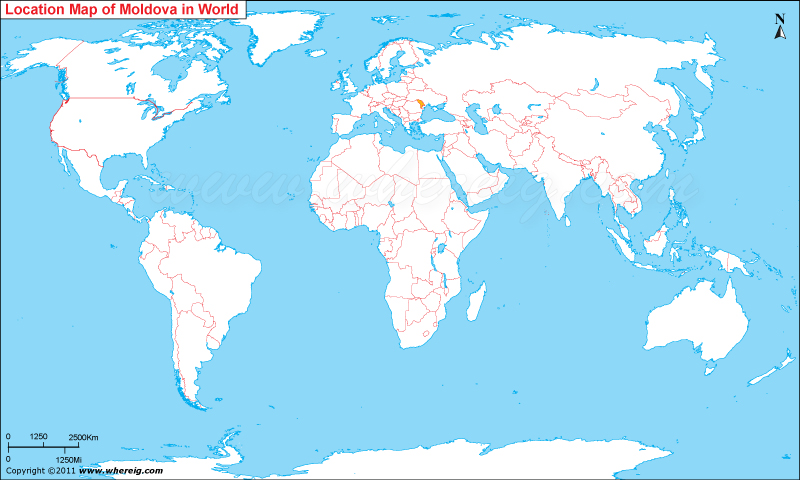 Interestingly, after the dissolution of SSR in the year 1991, Moldova declared independent itself. The government type of Moldova is a parliamentary republic and democracy. The president of the country is used to be the head of state whereas a prime minister as head of government. Moldova is a member of the United Nations, Council of Europe, WTO, CIS, GUAM, OSCE, and BSEC.

Though, Moldova is one of the poorest countries of Europe and largely it imports its most of the requirements including food-stuff, petroleum, gas etc; however, its internal economy is largely depends upon the agriculture, wine industry, and tourism.