Home > Where is Hungary

Where is Hungary, Hungary? 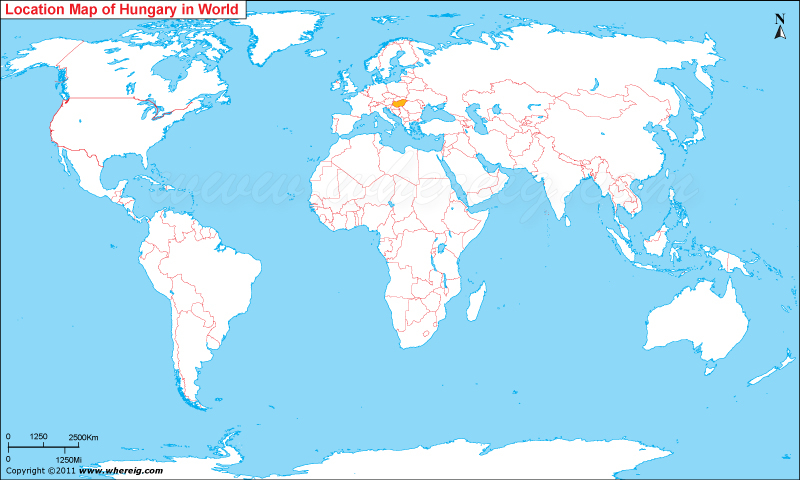 Where is Hungary located on the world map?
The given Hungary location map shows that Hungary is located in the Central Europe and it is a landlocked country. Hungary map also illustrates that the country shares its international boundaries Slovakia in the north, Ukraine and Romania in the east, Serbia and Croatia in the south, Slovenia in the southwest and Austria in the west. The official language is Hungarian, which is special because it is part of the Finno-Ugric family and the most widely spoken non-Indo-European language in Europe.

The government type of Hungary is parliamentary republic, which was established very recently i.e. in the year 1989. At present, Hungary has a high-income economy. Hungary is a member of many international organizations including the European Union, NATO, the OECD, and the Visegrad Group.

Hungary has flat to rolling plains, the most important plain regions include the Little Hungarian Plain in the west, and the Great Hungarian Plain in the southeast. Besides, country has some low hilly mountain ranges including Alps, Alpokalja, in the west, the Transdanubian Medium Mountains, in the central region, and the Mecsek Mountains and Villany Mountains in the south. However, the highest mountain ranges are part of Carpathian range. As it is shown on the Hungary map that Hungary is a landlocked country hence it has a continental climate with hot summers and mildly cold snowy winters.