Home > Where is San Marino

Where is San Marino? 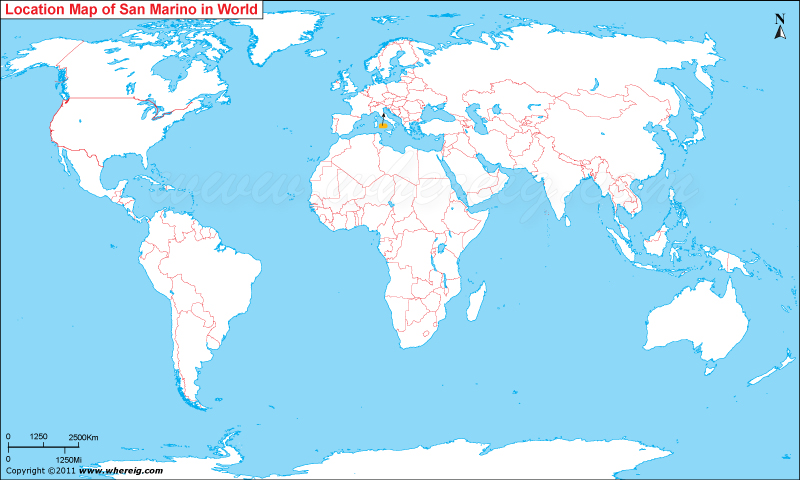 The government type of San Marino is a parliamentary representative democratic republic featured with a pluriform multi-party system. The Captains Regent are use to be the heads of state.

The economy of San Marino is largley depends upon tourism. However, it is one of the wealthiest countries of the world in respect of GDP (per capita). Furthermore, San Marino is recognized as a highly stable economy. Above all, country has the lowest unemployment rate in Europe, no national debt, and a budget surplus.