Home > Where is Lithuania 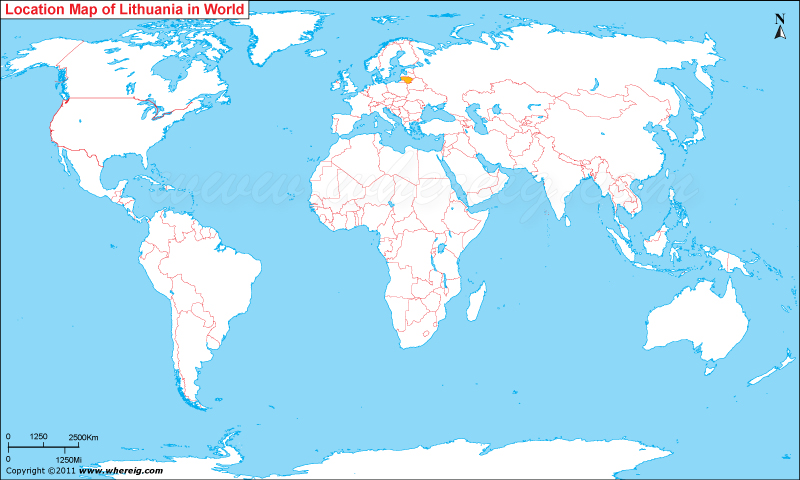 The climate type of Lithuania varies between maritime and continental. The economy of the country is appreciably growing and the country has good infrastructure. In recent time, country has also promoted tourism that also supporting country in earning revenue.