Home > Where is Slovakia 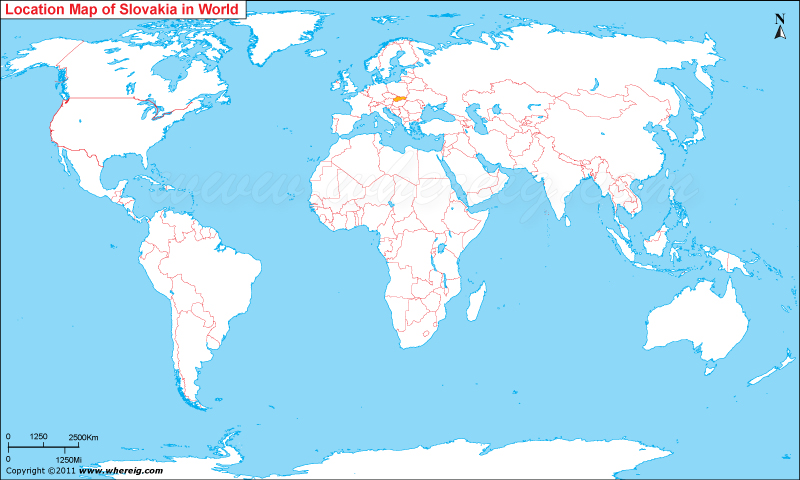 Where is Slovakia located on the world map?


Where is Slovakia Located?

Bratislava is the capital as well as the largest city of the country, and the second largest city is Kosice. The government type of Slovakia is a parliamentary democratic republic featured with a multi-party system. Under this political system, the president is the head of the state who is elected by direct popular vote for a five-year term. Besides, Slovakia is a member state of the United Nations, European Union, NATO, OECD and WTO.

The economy of the country is one of the developed economies of the region and largely depends upon industries, manufacturing, and agriculture. Above all, tourism is also fast growing industry in the country.