Where is Saint Kitts and Nevis? 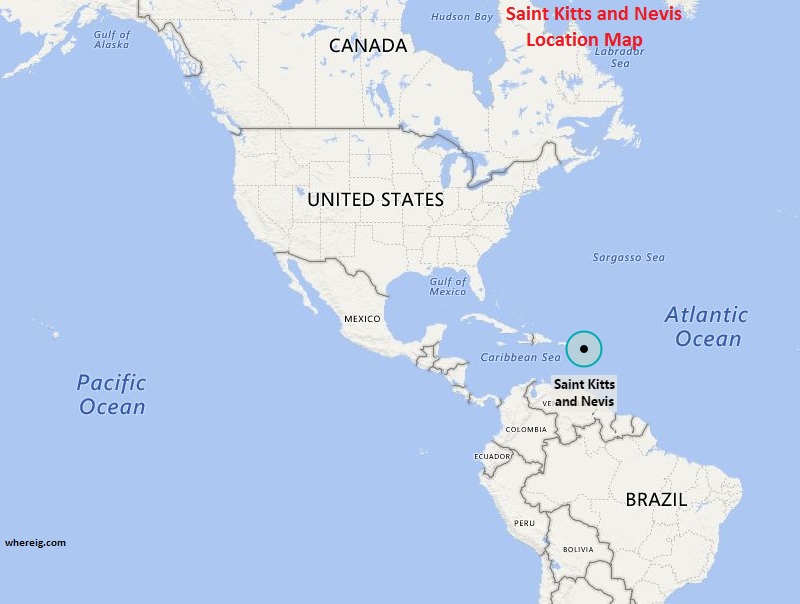 The capital city is Basseterre on the larger island of Saint Kitts. Politically, the country is an independent Commonwealth realm with Queen Elizabeth II as its head of state.

Region's economy is largely depends upon the tourism, agriculture and light manufacturing industries.