Where is British Virgin Islands? 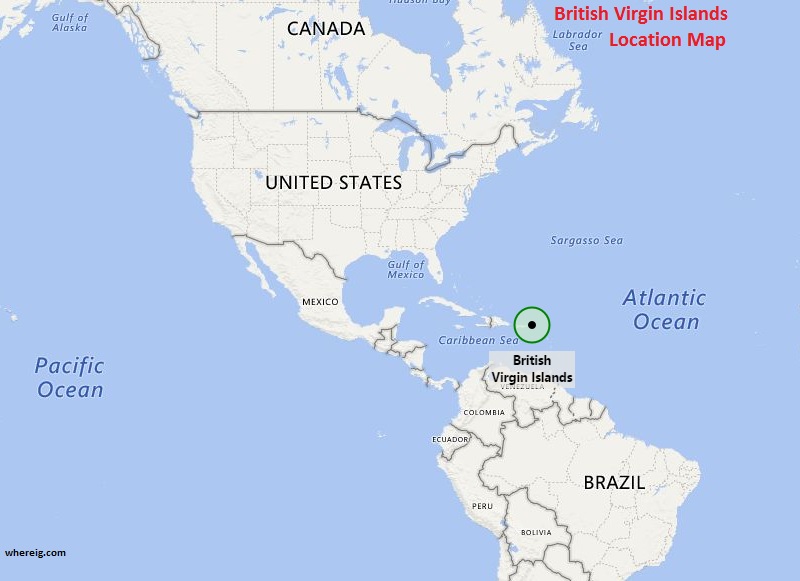 The British Virgin Islands include many small and medium size islands important of them are Tortola, Anegada, Virgin Gorda, and Jost Van Dyke. Besides, there are more than 50 smaller islands and cays in which about 15 islands are inhabited. The capital, city Road Town, is located on Tortola Island. It is the largest island measuring approximately 20 km long and 5 km wide. The islands have about 22,000 people, of whom approximately 18,000 people live on Tortola.

The British Virgin Islands have a tropical climate, which is moderated by the trade winds. Due to oceanic location, temperatures vary a little throughout the year.

Moreover, the economy of the islands depends upon the "twin pillars" i.e. tourism and financial services. British Virgin Islands have beautiful location, tantalizing landscapes, brightening beaches etc that attract tourists from all over the world.