Where is Saint Pierre and Miquelon? 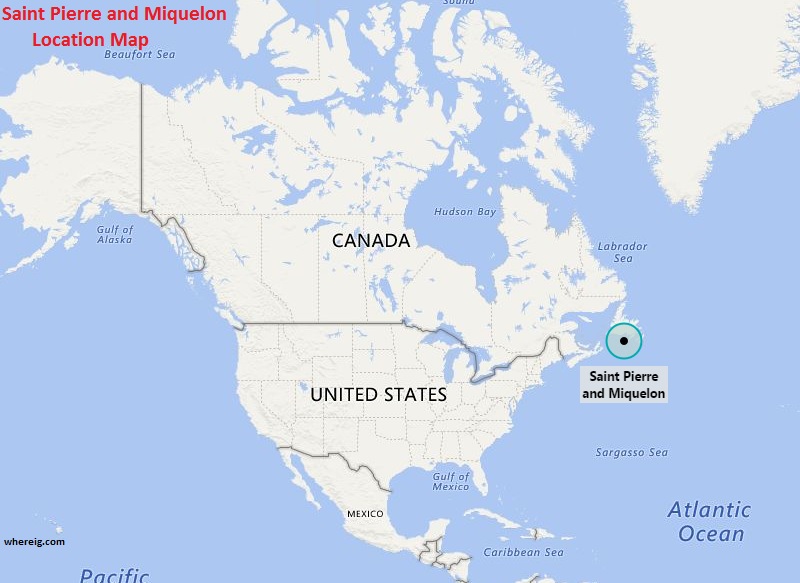 The small group islands is French territory. Saint Pierre and Miquelon map also shows that the nearest neighbor of Saint Pierre and Miquelon is Canada in the north. The Canadian province Newfoundland and Labrador is located merely 10 km north of the islands. Politically, the group of islands is the identified as oversease collectivity with France.

At one point of time, the region's economy was entirely dependent upon the cod fishery, but in past few years, due to overfishing, Canada has imposed a long-term closure. Consequently, some of other means of subsitence are being developed. For example tourism, agriculture, fish farming, and crab fishing.