Where is Cayman Islands? 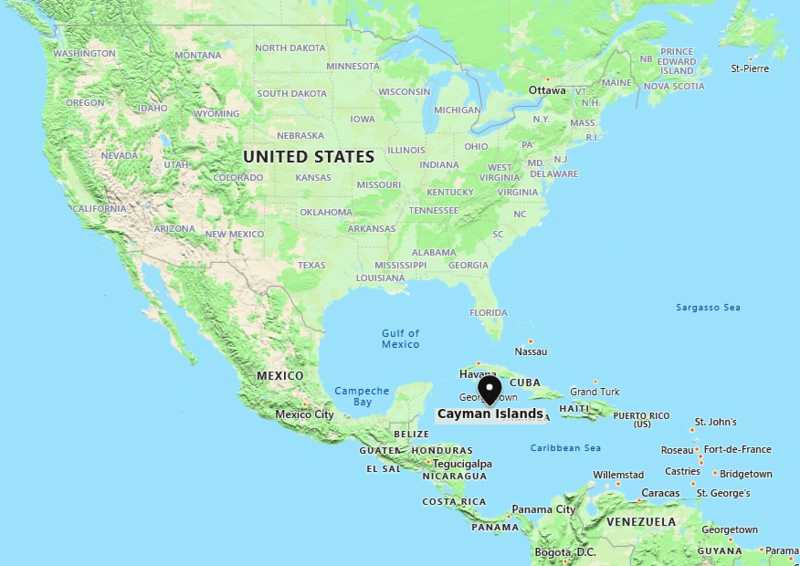 About Map: Map showing Location of Cayman Islands located in the Map.

Where is Cayman Islands Located?

The Cayman Islands is a British Overseas Territory located in the Caribbean Sea. Cayman Island map also shows that the region has 3 islands i.e. Grand Cayman, Cayman Brac, and Little Cayman, which are located northwest of Jamaica and south of Cuba.

Interestingly, the region is an important offshore financial centre. However, the revenue of the territory largely generates from indirect taxation: surprisingly, there is no income tax, capital gains tax or corporation tax. Besides, Cayman Islands tourism is also a major source of revenue. Some of the significant tourists points on the territory are Grand Cayman's is Seven Mile Beach, where several hotels and resorts are located, the Sister Islands, Little Cayman, and Cayman Brac.

All these islands are known for scuba diving; above all, the Cayman Islands are home to several snorkeling locations. Hence, tourists have maximum opportunity to have great fun by swimming with stingrays.

What is the capital of Cayman Islands?

The capital city is George Town on Grand Cayman, which is the most populous of the three islands.