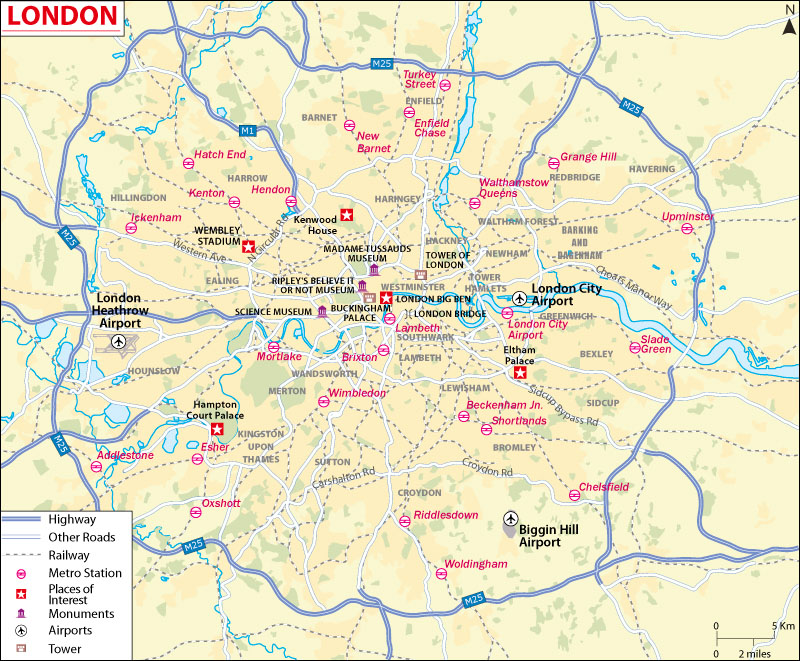 London is the capital city of England and the United Kingdom. London has been divided into 32 London boroughs in addition to the ancient City of London. The fifth largest metropolitan area GDP in the world, and the largest in Europe. Population of london is 7,825,200 and area of london is 609 sq miles. London is famous for its strength for its culture, arts, entertainment, healthcare, commerce, education, professional services, research and development, fashion, finance, media, tourism and transport.