Where is Isle of Man, UK?

Isle of Man is a country part of the UK of Great Britain. It's borders with Scotland to the north and Wales to the west, North Sea to the east and the English Channel to the south while the North West coast of France in Europe. 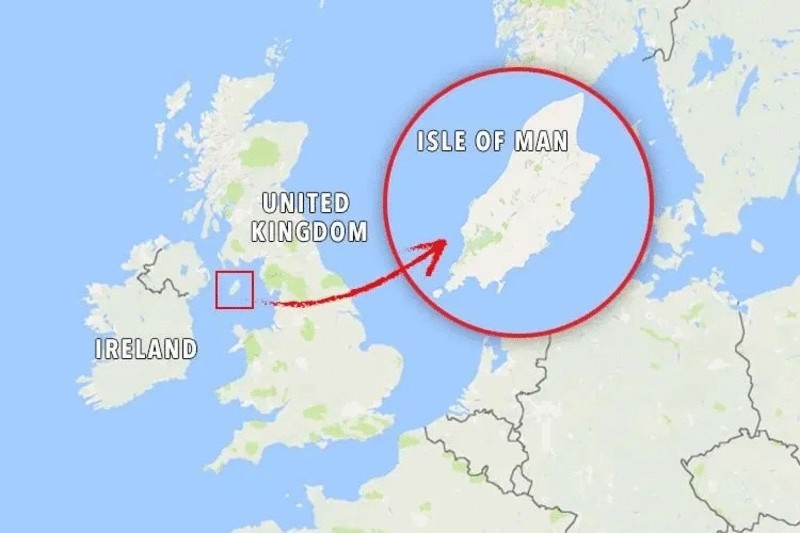 About Map: The map showing location of Isle of Man in the United Kingdom (UK).

Where is Isle of Man Located?

Facts About Isle of Man:

Places to Visit in Isle of Man