Home >Africa Map > Where is Lesotho 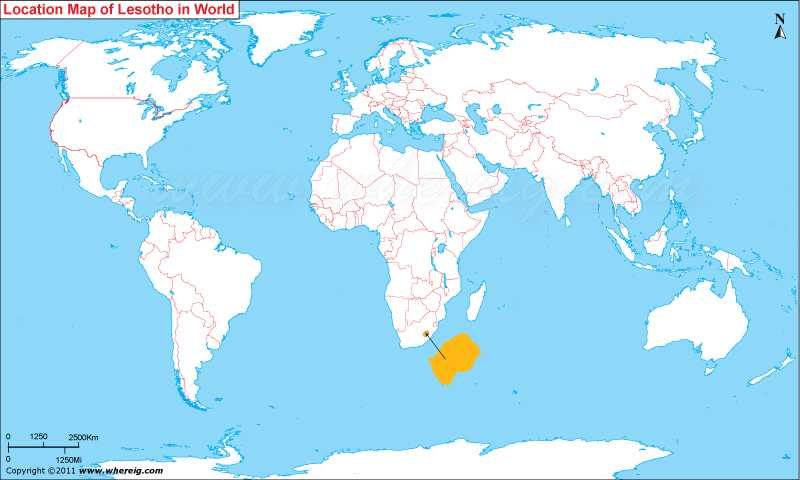 The Government type of Lesotho is a parliamentary or constitutional monarchy where the Prime Minister is used to be the head of the government and exercises the executive power. On the contrary, the king serves a ceremonial function merely. Lesotho is a member of the Commonwealth of Nations.

Economy of the country largely depends upon diamonds exported all over the world. Besides, it also sells water to South Africa, manufacturing, agriculture, livestock etc.