more
Home >Africa Map > Where is Republic of the Congo

Where is Republic of the Congo 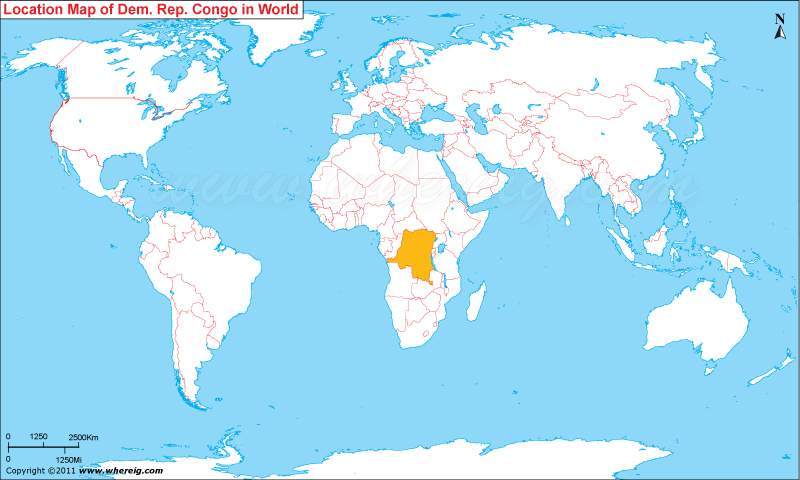 Formerly, the republic was a French colony. Primarily, the country was dominated by Bantu tribes, the tribal group developed trade links leading into the Congo River basin. The country is located on the Equator; therefore, the climate is of equatorial type featured with very little variation year-round. The average day temperature remains about 24 Degree C (75 Degree F) and in the night it use to be about 16 Degree C. The economy of country is largely depends upon agriculture and handicrafts; however, an industrial sector is also there based largely upon petroleum.