Home >Africa Map > Where is Tunisia 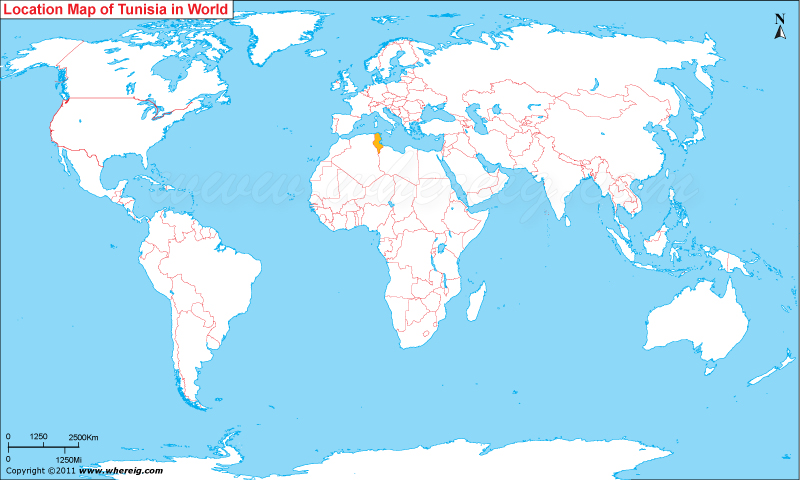 Moreover, the economy of the country is largely depends upon agriculture, mining, manufacturing, and petroleum products. However tourism is also one of the growing industries in the country and hence it is a considerable source of nation’s income.