Home >Africa Map > Where is Liberia 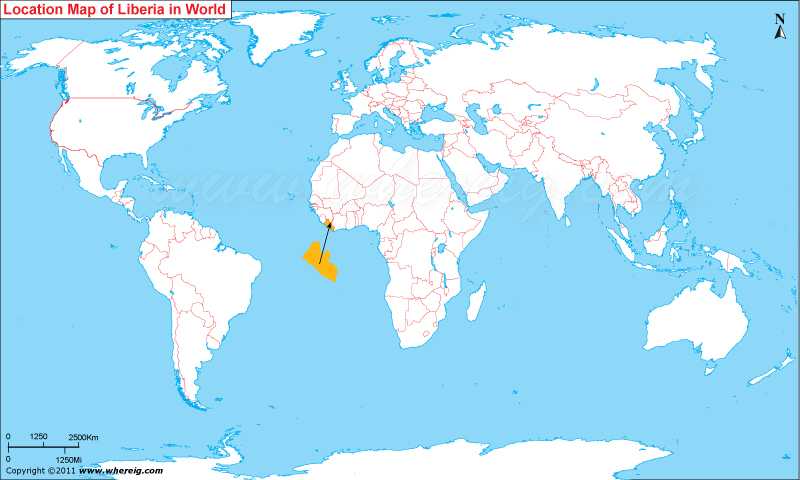 Monrovia is the capital city of the country. Liberia's modern political system has three equal branches of government according to the constitution; however, in the practice the executive branch headed by the President of the country is the most powerful of the three. The other two branches of the country are the Legislature of Liberia and Supreme Court of Liberia.

The climate of Liberia is a hot equatorial climate characterized with much rainfall receives in the rainy season with harsh harmattan winds in the dry season.