Home >Africa Map > Where is Swaziland 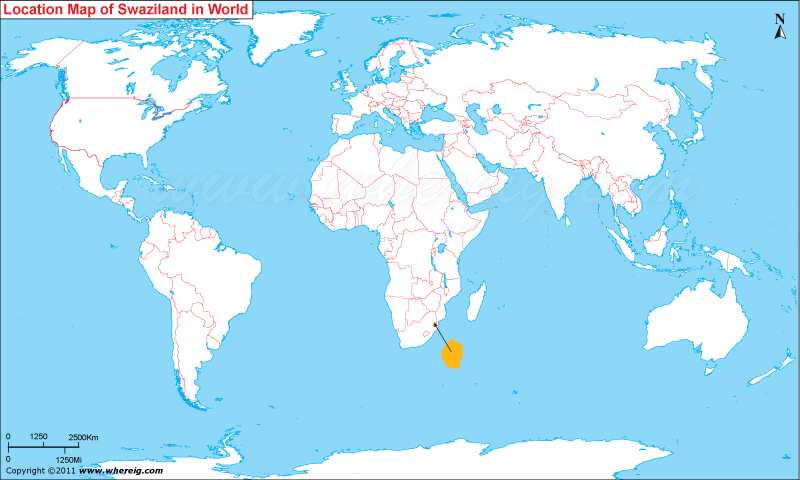 
Where is Swaziland Located?

Swaziland map also shows that Swaziland is a landlocked country and it shares its international boundaries with Mozambique in the north-east and rest of the part is surrounded by South Africa. Swaziland is one of the smallest countries of Africa Continent and smallest in the southern part of Africa. The climate type of the country is largely temperate but the summer is hotter comparatively.
Swaziland got its independence in 1968. The government type of Swaziland is mixed between an absolute monarchy and a constitutional monarchy. The head of state is the king and he appoints the prime minister and a small number of representatives for both chambers of parliament. Besides, Swaziland is a member of the African Union, the Southern African Development Community, and the Commonwealth of Nations.
Swaziland's economy is largely depends upon the service industry, manufacturing and agriculture. More than 75% of the population is employed in subsistence farming.