Home >Africa Map > Where is Tanzania 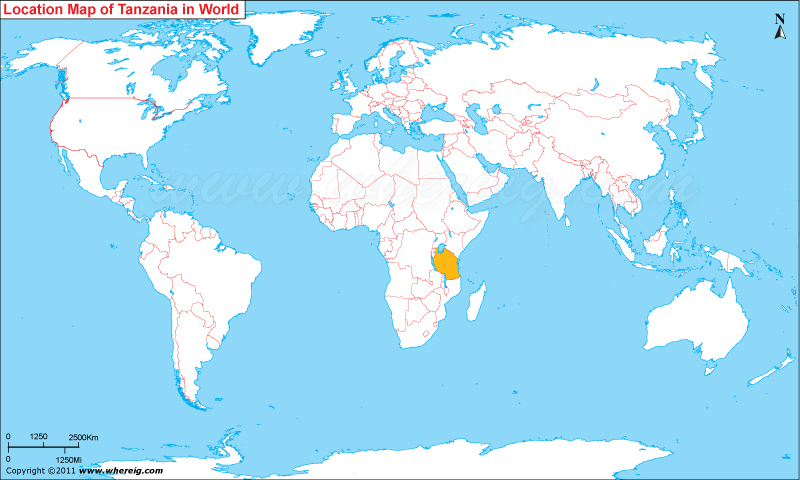 
Where is Tanzania Located?

The economy of the country is largely based upon agriculture and the industry is largely limited to processing agricultural products and light consumer goods. But the country Tanzania has huge amounts of natural resources that include gold, diamonds, uranium, nickel, iron, coal, chrome, tin, platinum, coltan, niobium etc. After South Africa and Ghana, Tanzania is the third-largest gold producer in Africa. Country has also substantial amount of natural gas. Above all, Tanzania is exclusively known for its Tanzanite, a sort of gemstone.