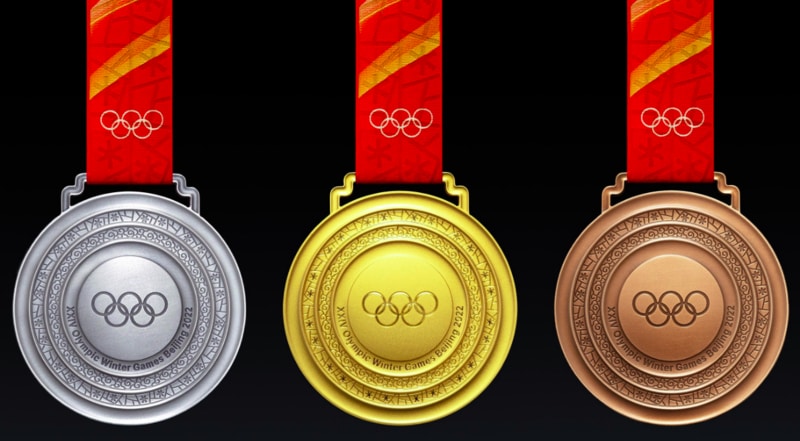 About Image - Image credit to olympics.com. The medals (Silver, Gold & Bronze) for the Olympic and Paralympic Winter Games Beijing 2022.

To win is something, to win a Medal in Olympic is the most ultimate desire and ambition of any sports person. Here is the list of the countries who won the number of medals in the past when Olympic took place. The Winter Olympic Games 2022, information related Medal winner is provided on this page.

Also Visit: Beijing 2022 Olympics Participating Countries with No of Athletes

This is the list of all time winter olympics medal table, which is includes countries held atleast one medal from 1924 to 2018. The Norway has the record for most medals a total of 368 medals since the first Winter Olympic games followed by USA 307 medals, Germany by 240 medals and Austria by 232 medals.