Where is Waco, TX?

Waco is a city in Texas, which is also county seat of McLennan County in north-central Texas, United States. It is situated along the Brazos River and I-35, halfway between Dallas and Austin. 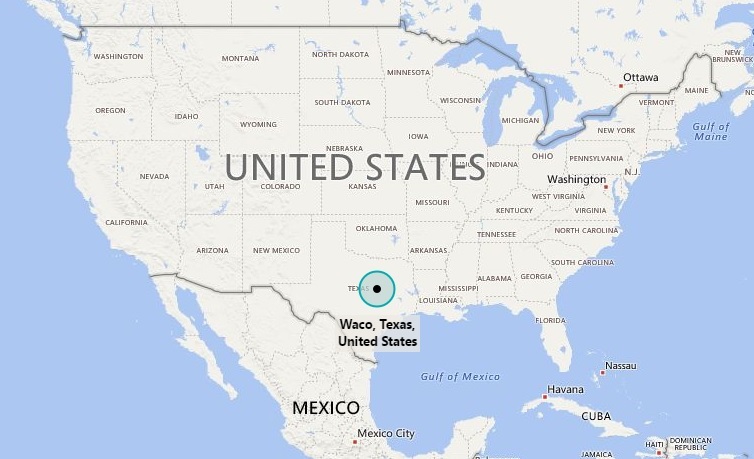 About Map: Map showing location of Waco in the Texas.

Where is Waco Located, TX?