Map of Kings County, California - Cities, Where is Located? 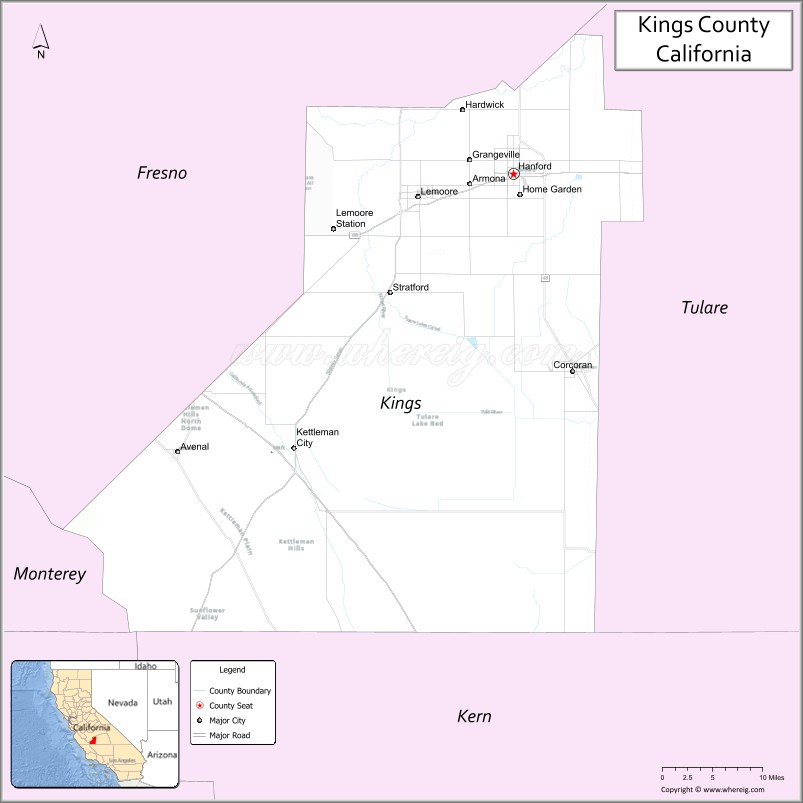 Marin County is a county located in the U.S. state of California. It`s county seat is San Rafael. As per 2020 census, the population of Marin County was 260206 and population density of Marin was square miles. According to the United States Census Bureau, the county has a total area of 520 sq mi (1,347 km2). Marin County was established on 1850.

Ctities and Towns in Kings